How do you train self control

By Paul07 January 2015
The holidays are behind us now and a new year has started. After devouring many Christmas dinners, gingerbread houses, candy canes, and chocolate, we've started our New Year’s resolutions. At least  half of us (I know I did!) that is. Maybe you want to start eating healthy again, stop smoking or exercise more? Do you try again and again each year, but it doesn't work out the way you had planned? Below you can read how to train your self-control!

Self-control is just like a muscle. You can train it, but it can get tired too. If you have to restrain yourself the entire day, or inhibit yourself as it’s nicely called, there is a possibility that it will get harder and harder. However, by practicing self-control it will get stronger over time.

In 2011 researchers in Australia did a study where participants trained their inhibition. Participants were split up into two groups: a control group and a group that used their non-dominant hand for everyday tasks over a period of two weeks. Are you, for example, right handed? Try brushing your teeth with your left hand. That’s not easy, so you will have to keep yourself from finishing the task with your right hand. When the participants returned two weeks later to continue the experiment the researchers provoked the participants. It turned out that the participants who were using their non-dominant hand the past 2 weeks were much better at inhibiting an aggressive response! 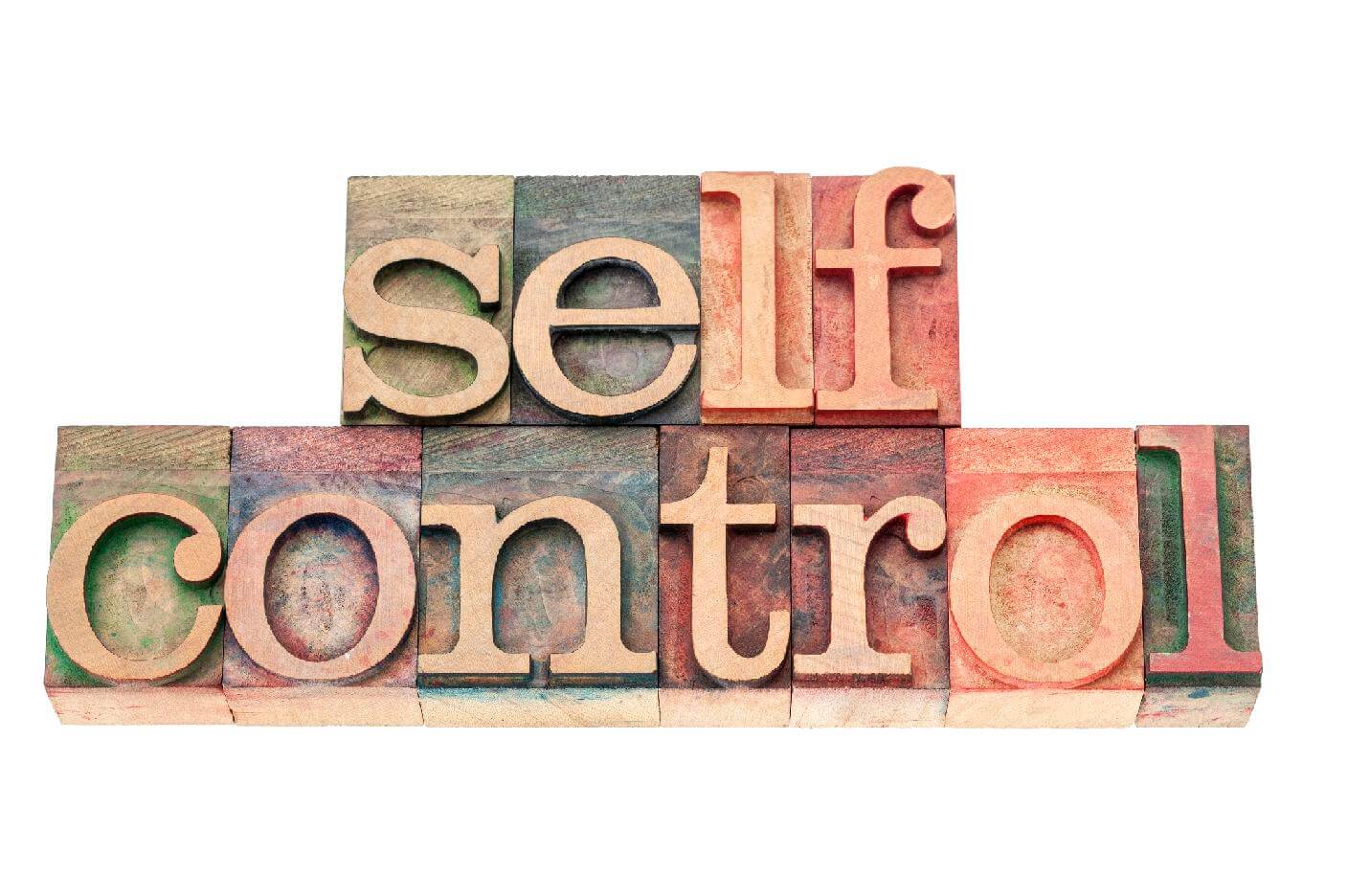 Researchers in the U.S. did a similar study in January last year. Participants had to carry out a ‘stop-signal task’. They were presented with an arrow and had to press the corresponding button on a keyboard. However, they sometimes heard a tone that indicated they should not respond at all. Just like with the games from BrainGymmer this task got harder the better the participant was doing, and it got easier if the participant had trouble with the task. After ten training sessions, over a period of three weeks, the participants were significantly better at inhibiting. Even more activity could be seen in the brain areas associated with inhibition.

The games on BrainGymmer that you can play to train your inhibition and self-control are Bait and ShopShift. If you’d really like to challenge yourself try playing with your non-dominant hand!
Start training