What everybody thought to know about sugar

You’ve already read about healthy brain food which can boost its vitality. However, there are also foods that are bad for you if eaten in large amounts. For example, it is commonly known that sugar is bad for you because it can increase the risk of weight gain and metabolic disturbances. What a lot of people don’t know is that it can also be bad for the brain.

The disadvantages of sugar on the brain

A study from last year has shown that in experimental tests with rats, high doses of sugar can cause inflammation to the brain and negatively affect learning. In this study, 40% of rat’s calorie intake was based on sugar and high fructose corn syrup (HFCS). HFCS is commonly preferred over sucrose (table sugar) in processed foods because of its low cost. Recent surveys found out that around two-thirds of teens drink sugary drinks each day. 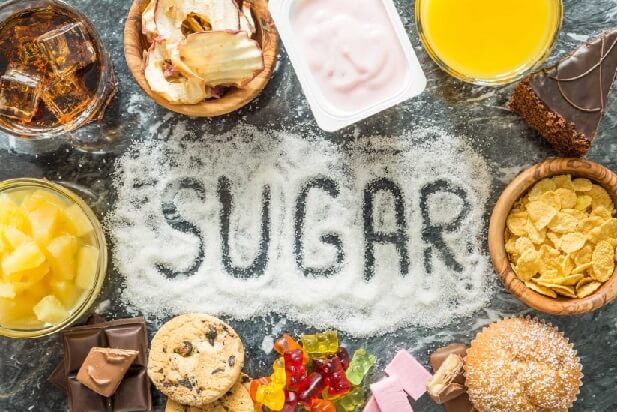 It was also discovered that inflammation, for the most part, took place in the hippocampus. It is an area deep within the brain that is responsible for memory formation. The rats with high sugar and HFCS diets performed worse on spatial navigation tests than rats with low sugar diets, while HFCS had an even more drastic effect than regular sugar.

People with Alzheimer’s disease and other dementias often suffer damage to the hippocampus. However, as you’ve already read in a previous blog post, the hippocampus is a very neuroplastic brain area. Neuroplasticity can be stimulated by, for example, training with brain games at BrainGymmer!