For a long time, we thought that intellect and intelligence was congenital. But is it?

We long thought that the brain and how this organ develops was determined at birth. Recently, many neurological researches have shown that the brain can adapt itself throughout the years. Everyone has a similar brain at birth, but everyone has a completely different life and the brain and its development adapt to this life. This is called neuroplasticity. Dr Norman Doidge considers the discovery that our brain is ‘plastic’ and subjected to change the greatest discovery of over 400 years of neurological research. Our brain is influenced by our sense perceptions, actions and even our thoughts and imagination. The process of adaptation does not happen instantly, but there is a long process prior to it. The fact that our brain adapts itself is true.


How does neuroplasticity work exactly?

The brain has the ability to create new connections between neurons (brains cells). This allows the brain to reorganize itself. Every day millions of neurons die and because of that, the brain has to constantly renew itself with new cells. Neuroplasticity is a continuous process in your brain.
External factors, such as how you live, do affect the extent and intensity of neuroplasticity. For example, a child who goes to school and learns many new things will create many new cells in brain areas such as language and numerical skills. 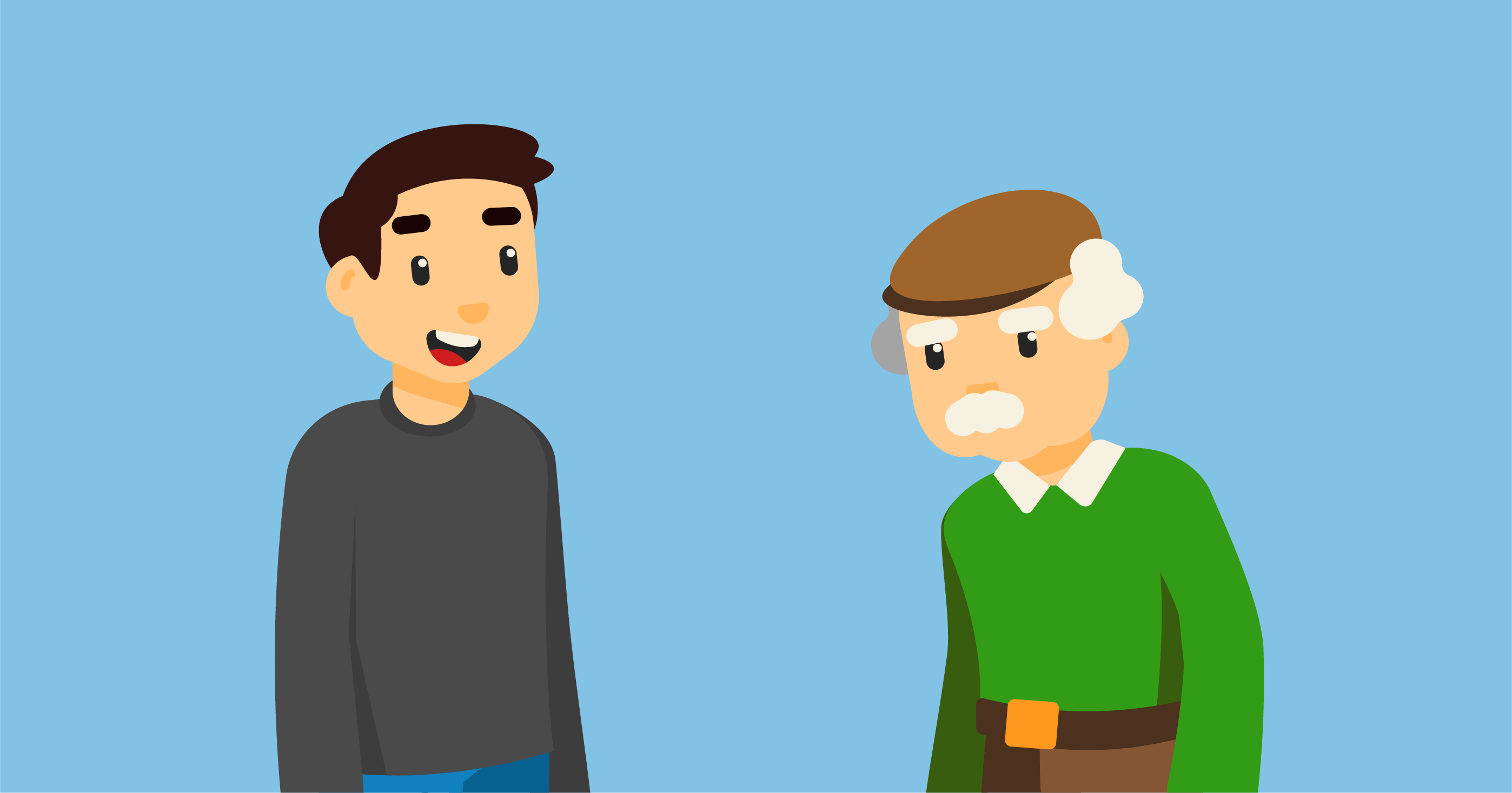 Research has shown that even among older people (50+) new neurons are created continuously. So it is not true that as you grow older, no more new brain cells are created. Even the elderly frequently create new brain cells. Neuroplasticity is the cause of this. An old brain differs from a young brain, since an old brain has adapted itself several times during its life. Elderly also use their brain a bit different than young people. That is easy to explain; although older people also create new neurons, it is to a lesser extent. A wear and tear effect does occur in the brain as you grow older. But this is largely compensated by the other areas of the brain that are activated for certain actions that can no longer be performed by the depleted area.
Neuroplasticity is responsible for this. It ensures that certain brain areas that are damaged are taken over by other areas. This is the reason why older people often use multiple areas for a given action, while young people can solve the same action with a single brain area. This data is very relevant for neuroscientists and psychologists because it provides insight into new treatments for people with brain problems or brain disorders. This includes disorders such as ADHD, epilepsy and strokes. But also behavioural and learning problems can be identified and eventually treated in a better way. 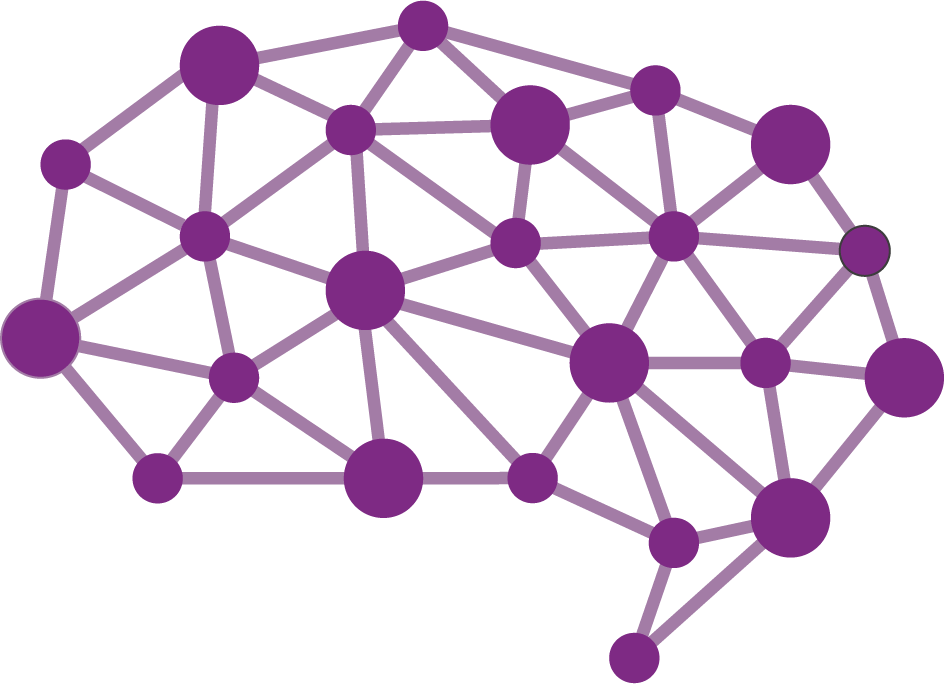 To stimulate neuroplasticity it is wise to keep your brain active. A good way to test your brain daily is by doing exercises and games that keep your brain sharp. Scientists concluded that neuroplasticity keeps the brain healthy using active and mental training. Training on, for example, BrainGymmer with our brain games ensures a strong brain and enhances neuroplasticity. Because your brain does different workouts on a daily basis (memory, concentration and logic), there is plenty of room for growth and development of the brain.