The secret of BDNF

By Paul09 February 2015
You have probably already read about neuroplasticity. Briefly summarized, it means that our brain has the ability to reorganize itself by making new connections between brain cells (neurons). Long periods of stress and depression can negatively influence neuroplasticity. However, all is not lost, there are multiple methods to enhance neuroplasticity. BDNF plays a big role in this.

BDNF is an abbreviation, which stands for Brain-Derived Neurotrophic Factor, a nerve stimulating factor coming from the brain. The name already gives a good indication of its function. BDNF is important for the longevity of neurons. Moreover, it plays a crucial role in the creation of new neurons and connections between neurons, a process called neurogenesis.


BDNF and the memory

Research with animals has shown that BDNF has a major role in learning and forming new memories. It facilitates the formation of new synapses and connections between neurons. This is very important in the brain area called the hippocampus, an area located deep within the brain responsible for long-term memory and spatial navigation. 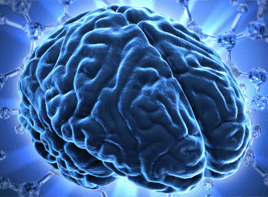 Extensive research on humans has shown that exercise and sports enhance BDNF levels, resulting in better cognitive functioning. This research also revealed that especially older adults benefit from this. Other research has shown that visual, physical and cognitive stimulation (environmental enrichment) significantly increases the effects of BDNF and thus enhances cognitive abilities.

To conclude, it can be said that BDNF is good for both your brain and cognition. Stress and depression have a negative influence on BDNF, and environmental enrichment has a positive effect on BDNF. Therefore, while you play the games from BrainGymmer, not only are you having fun, you are enhancing, improving, and maintaining your cognitive skills too! 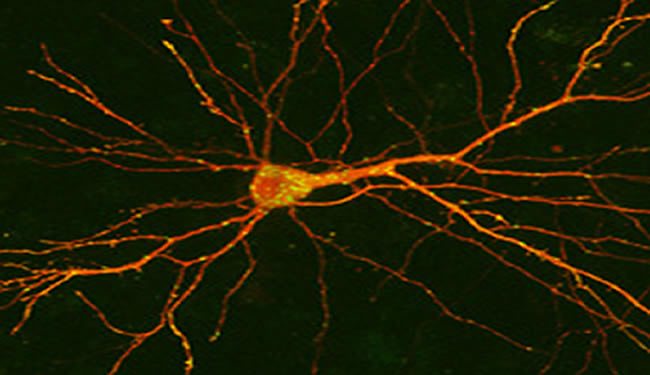