Do I still have your attention?

Our attention span is getting shorter

Our attention span is getting shorter. This is the conclusion of researchers from Microsoft Canada. Research fresh in this millennium, now fifteen years ago, showed that we were able to uphold our attention for twelve seconds. In 2013 our ability to retain the attention declined to eight seconds. Which is comparable with the attention span of a goldfish, who has a nine seconds span while swimming around in his bowl.

The decrease in attention caused by screens

According to researchers, the cause of this decline is the usage of screens. Increasingly more people change regularly between different screens. The use of all those screens results in a bigger drive for new input to keep ourselves busy. This means that we want something new more often so we have something to focus on. As a result of this drive, screen users are more easily distracted. 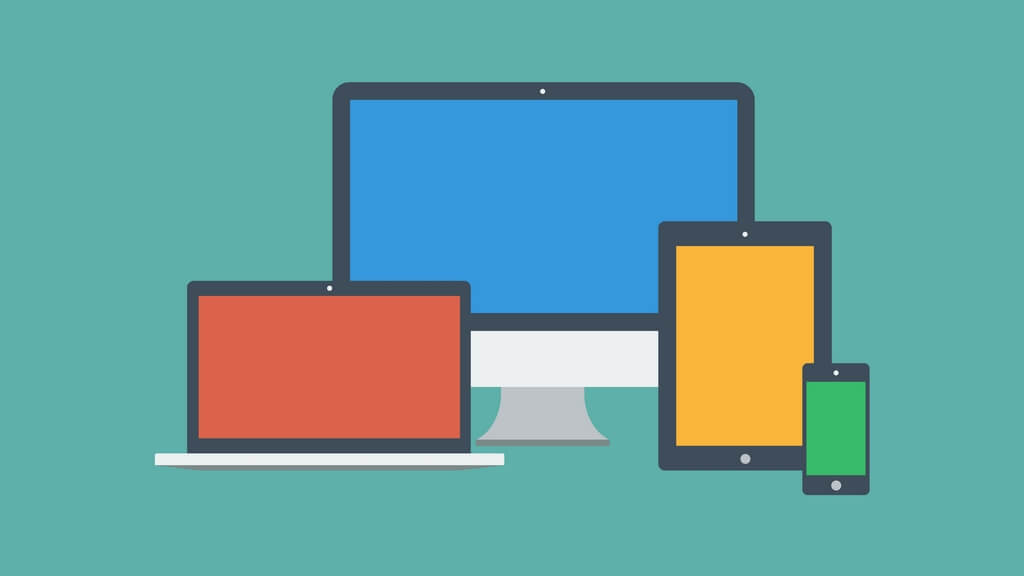 Our ability to focus on one task is diminishing. According to the researchers, this doesn’t necessarily mean it should be a problem. We may suffer from a shorter focus on a task, but when we are supposed to focus we are more efficient. In the shorter time that our attention span is working, our focus is stronger and better than it used to be back in the year 2000. On top of that, the encoding of new information has also improved. Both are good news for the people who make use of technology and screens.

However, not all the results of the research are positive. Slightly problematic might be the percentage of Canadians participating in the research that appeared to have more trouble focusing on tasks (44%). An even larger part revealed that they were more often troubled by daydreams during their daily tasks then they used to be (45%). 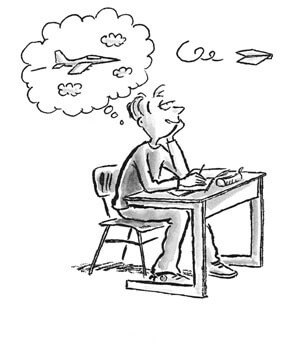 How these changes happen so fast

The reason these changes can happen so fast is because of neuroplasticity. Our brain is constantly adapting to our environment, for as long as we live. In blogs posted earlier you can read more about the plasticity of the brain. Luckily, this means that we can do something about the rising problems. To benefit (higher attention and more efficient encoding) from the screen use and to counter the negative effects, Braingymmer offers multiple games to lengthen your concentration and improve it even further.

A few examples are “Shopshift” and “Brainfreeze”, which help to improve and retain your attention. And there is “Bait” a game in which a fish helps you improving your alertness.