Boost your brain with this technique!

By Yannick27 December 2016
One of the goals of scientific research is to look for new ways to improve our lives. We look for new cures for diseases, we create new technology to make our lives easier and we try to find ways of becoming smarter or better at certain skills. “Increasing the capacity” of the brain is exactly what cognitive enhancers do. There are many cognitive enhancement techniques that are safe to use. Nowadays you can just pop a pill (e.g. modafinil) to boost your focus, but there are more ways of achieving cognitive enhancement, which does not involve drugs. One of these techniques is called transcranial Direct Current Stimulation (tDCS).


The mechanism behind tDCS 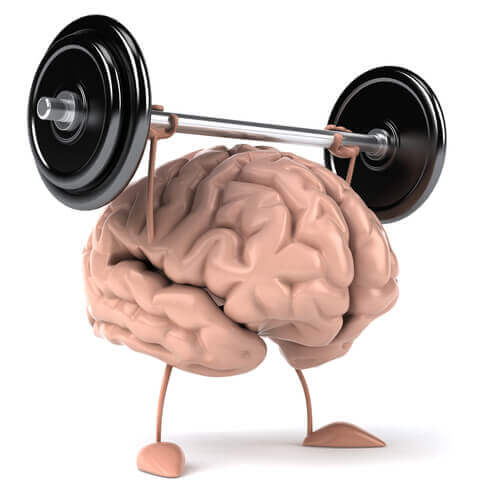 In 2000, research showed that up to five minutes of weak current - around 1 milliamp, which is 1/7500th of an AA battery - on the human scalp renders the motor cortex more responsive to signals for several minutes after the electricity shut off. Also, evidence has been found that the current running through the head increases the expression of proteins called NMDA receptors at the synapses between neurons. This leads to temporarily heightened plasticity of brain tissue. Since new connections are more easily made, the brain is temporarily in a state of easy learning. In a 2009 study, people's ability to learn a simple coordination exercise improved after tDCS. That improvement was still apparent three months after the experiment ended.

Transcranial direct current stimulation is on its way to becoming a technique which is free to use for everyone who wants to. There might even come some sort of device, a so-called 'thinking cap', which uses tDCS to boost the creativity of, for example, corporate executives or commercial-makers. Allan Snyder's (director of The Centre of the Mind) latest demonstration raised plenty of attention. He claimed that he can boost people's flair for sudden insight by stimulating their anterior temporal lobes. The people who received tDCS were two to three times more likely than control patients to solve a creativity problem presented to the groups. Further research has to be conducted before we can safely say Allan Snyder has indeed invented a 'thinking cap', but the ideas are promising.

But until we all have our own ‘thinking cap’ to boost our memory and learning performance, we will have to do it the old way: training. By repeating the same tasks on a higher difficulty, the brain will form new connections and learn new skills. BrainGymmer helps you to train those skills, by offering more than 34 different brain games and 25 brain tests that improve your memory, concentration, perception, logic and speed. Go to our brain game page and start your brain training.