The secret of a Mediterranean diet

People suffering from mild cognitive impairment (MCI) combined with diabetes are more prone to brain disorders, like dementia, research indicates. MCI lies between normal aging and dementia. A person is considered to suffer from MCI when he or she has problems with memory or other cognitive functions. This impairment in cognitive functioning has been recognized by research to be similar to that of dementia, only not as advanced. People with MCI can still function normally in everyday life, and about 19% of the people over the age of 65 suffer from MCI. 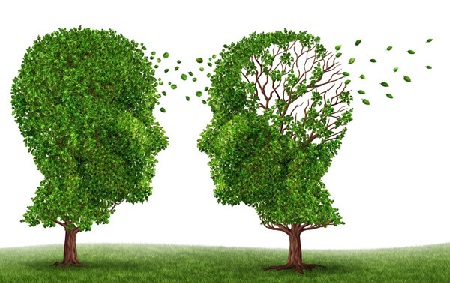 The researchers of this study found that proper nutrition can be beneficial for people suffering from MCI to prevent dementia, in addition to providing other health benefits. They added that this research is not conclusive, but that it seems to be that when diabetes and psychiatric symptoms are tackled by means of a proper diet the best results can be achieved.

A Mediterranean diet seems to be the best solution. This is actually quite paradoxical: even though people appear to eat more and spend more time eating meals, they seem to have less chance of developing physical and cognitive deficits. This is due to the fact that they eat a lot of fruits, vegetables, oily fish, poultry and olive oil. All these ingredients help in preventing, for example, diabetes type 2.

Mediterranean recipes often contain oily fish, these fish contain fats that are extremely important for the brain. These fats, named omega-3, are crucial for the brain, but it can't create them itself and therefore fish is the only source for these fats. Besides these good fats from fish they tend to use a significant amount of olive oil in their cooking. This is a source of unsaturated fats, which are good for you. It raises the good and lowers the bad cholesterol levels. 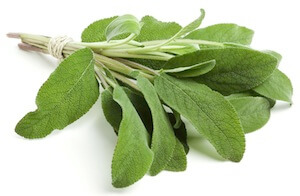 A lot of cooking is done with sage. Research has shown that sage imporoves your mood, stimulus processing, and memory consolidation. The stereotypical image of the area around the Meditteranean Sea is that people drink a lot of wine here. Red wine contains resveratrol, which comes from purple grapes. It has a beneficial effect in preventing heart disease and cancer, but it is also shown to have a positive effect on metabolism in overweight people. In addition, many of the ingredients used contain antioxidants that are good for the cardiovascular system, the oxygen flow through the body and brain, and your mood. These antioxidants also help prevent Alzheimer's disease. 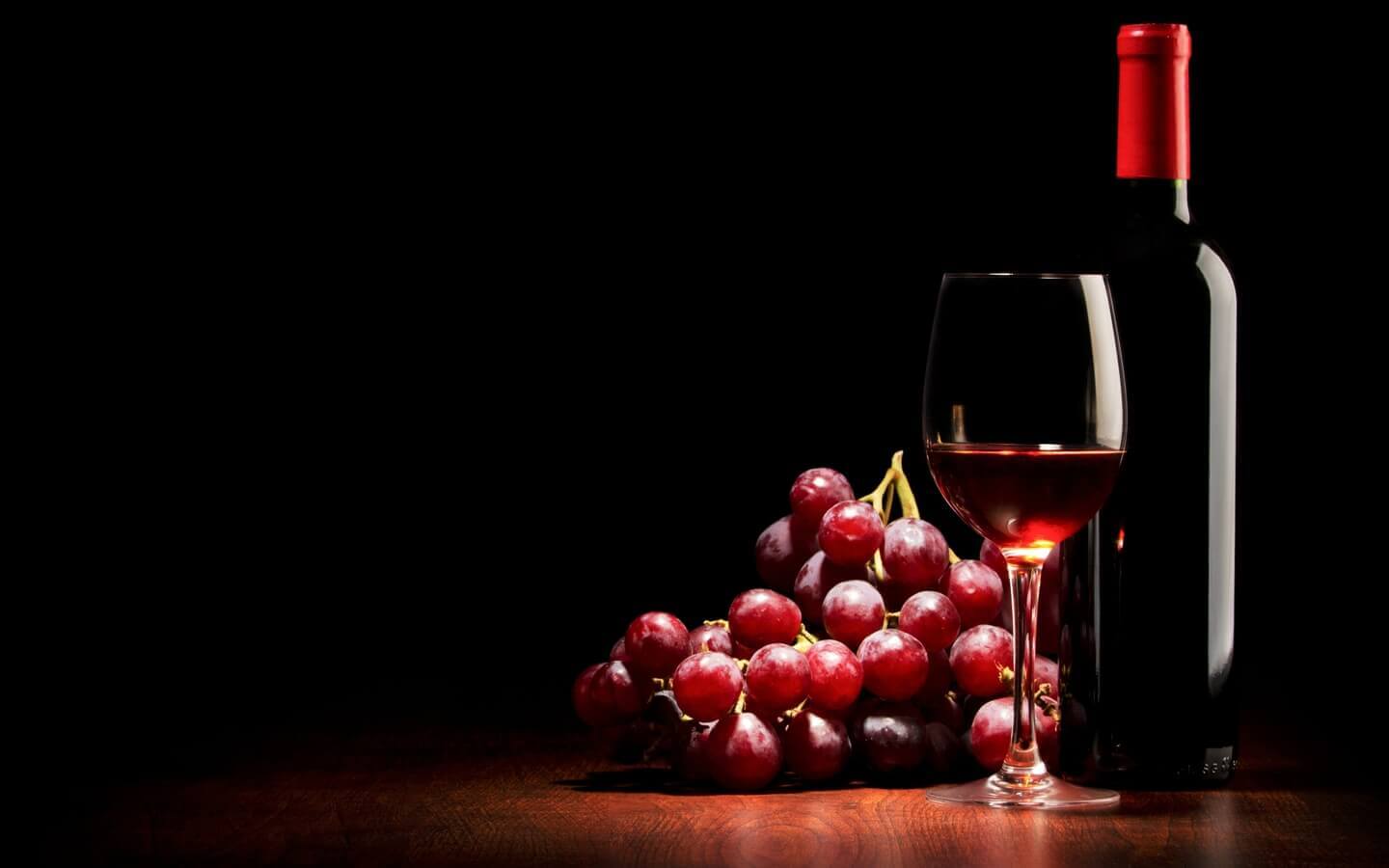