Can we predict a high IQ?

Scientists have suggested that high IQ is linked to how someone reacts to incoming information, and also to the speed of processing information. This information could come from sensory inputs, such as responding to a tap on your shoulder, or the response to sounds, which can be how you respond to someone calling your name. Not only do these aspects have something to do with processing speed, but also solving a complex math problem can be one of those inputs.

How did they research it?

First, the researchers started with 53 participants who had to do a processing test. This test consisted of different types of visual information that was being shown to the participants. When they were looking at a screen they saw a series of shapes passing the screen, for example, top-to-bottom or left-to-right. After this short test, they were asked in what direction the shapes had moved. Also, the size of the shapes was different, so that was also an aspect that had to be remembered.

The participants generally took longer to process large shapes than the smaller shapes. This is called spatial suppression, which basically means that people focus less on larger background movements, and, in this case, prioritize the movement of the smaller shapes. Each participant received a Suppression Index score (SI) based on the difference between his or her response time to the small moving shape compared to the large moving shape. The analysis revealed a strong correlation between IQ score and SI score — meaning that people with higher IQs were better at processing small movements and worse at processing large movements.

An efficient brain ignores the nonessential

This study’s findings make plenty of sense in real-world scenarios: most of the time, the environment rewards a myopic focus. This means that when you drive, it’s the cars and pedestrians close by that command the bulk of your attention. Events happening in the background — buildings you pass, objects on the side of the road, people moving on the sidewalk — are secondary. 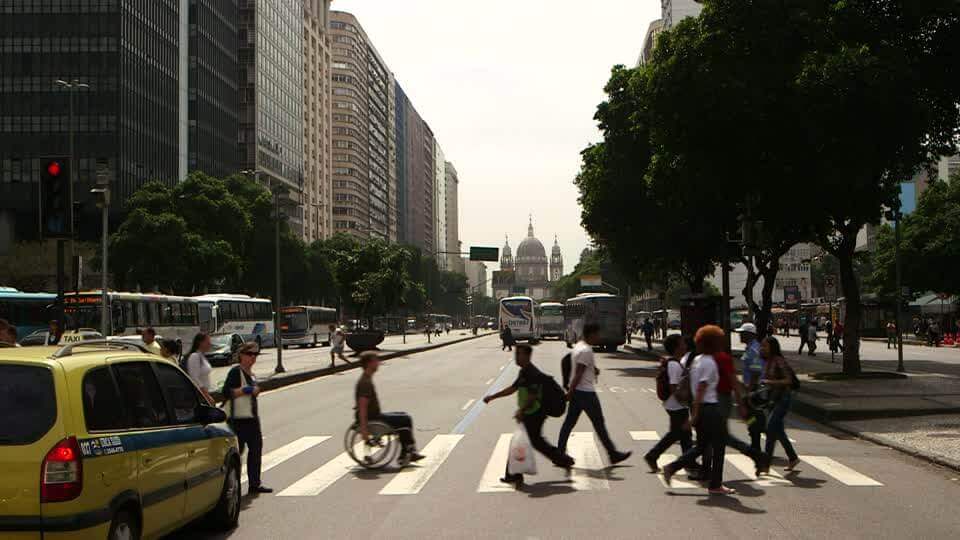 The brain is complex and sometimes perplexing, so it’s always gratifying to see researchers begin to understand one of its mysteries. This University of Rochester study sheds new light on our understanding of what cognitive processes may be related to IQ, and opens the door for further investigations of processing speed and spatial suppression. Next time you’re out in the world, pause for a moment and see if you find yourself relying on spatial suppression to focus on what’s important.