Lower the risk of memory loss with Bubl

By training with our game Bubl, you train your brain to calculate faster. Being good at calculating is convenient in daily life, like when you’re shopping. But there is more you’re training with our brain game Bubl. By doing mental calculations, you’re improving the white matter (myelin) in your brain. The white matter acts as insulation of the axons of the nerve cells, which ensures the communication between different parts in the brain. In the image below you can see a nerve cell.

The long middle part is the axon, which is covered in white matter, which is yellow like in the shown image. Doing mental calculations improve the quality of the white matter in the brain and increases the speed of the transfer of signals between brain cells, which results in the improvement of the memory. The disappearance of the insulating white matter results in a slower transfer of signals and is responsible for memory loss. 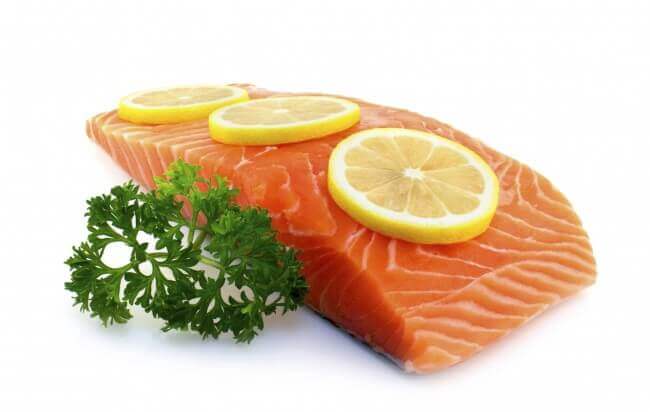