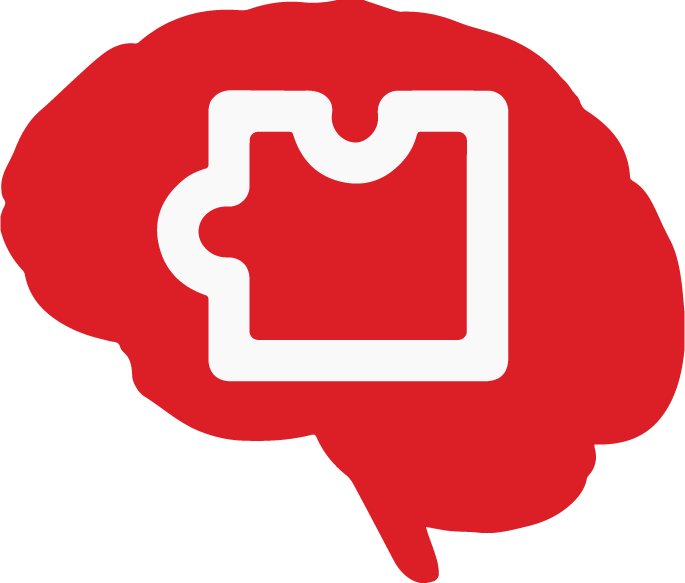 You use logical reasoning from simple problem solving during your work to being a jury member in court, it’s a cognitive skill we benefit from is all kinds of situations. Logic is also one of the most important factors when measuring someone’s IQ during an IQ-test. Although logical reasoning is finding the most reasonable solution to a problem, how logical reasoning works can be quite a bit more complex than that. In this article, we’ll explain you everything you need to know about the logical reasoning.

What is logical reasoning?

Why is logical reasoning important? 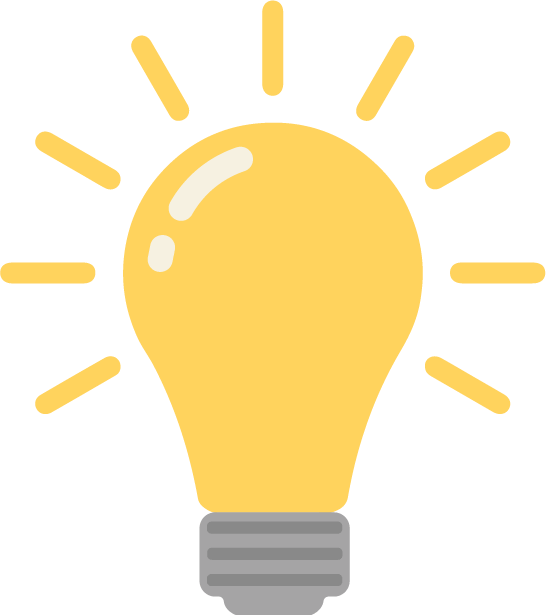 Logical reasoning, in combination with other cognitive skills, is an important skill you use during all kinds of daily situations. It helps you make important decisions, discern the truth, solve problems, come up with new ideas and set achievable goals. Logical reasoning is also an important aspect of measuring intelligence during an IQ-test.

The three types of logical reasoning

With inductive reasoning, a number of specific observations lead to a general rule. With this method, the premises are viewed as supplying some evidence for the truth of a conclusion. With inductive reasoning, there is an element of probability. In other words, forming a generalization based on what is known or observed.
While this sounds like the theory you will use during a debate or discussion, this is something you do every day in much simpler situations as well.
We’ll explain this type of logical reasoning with an example:
There are 28 balls within a basket, which are either red or white. To estimate the amount of red and white balls, you take a sample of four balls. The sample you took, exists out of three red and one white ball. Using good inductive generalization would be that there are 21 red and 7 white balls in the basket. As already explained, the conclusion drawn from his type of reasoning isn’t certain but is probable based on the evidence given (the sample of balls you took).
Questions which require to perform inductive reasoning are a part of IQ-tests. An example of a little more complex question like just explained with the balls is the one of the image below. To come to a conclusion to solve this problem, both inductive reasoning and pattern recognition skills are required. Looking at the sequence of tiles with different patterns of dots, which tile should be on the place of the question mark? A, B, C, D, E or F?

To answer this question, you first have to observe the given situation, which are 5 tiles with all a different pattern of dots. To find out which tile should be on the place of the question mark, you have to find a pattern and generalize the given situation to come to a conclusion. Looking at the first and fifth tile, you will notice that they are the same. Meaning that in this situation, the pattern of four different tiles will repeat itself after the fourth tile. So the answer to the question is A.

We’ll explain deductive reasoning with an example, with 2 given premises:

So, we now know that it is dangerous to drive when it is freezing, and it is currently freezing outside. Using deductive reasoning, these two premises can help us form necessarily true conclusion, which is: 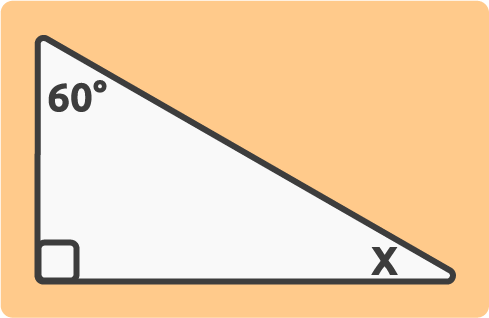 With abductive reasoning, the major premise is evident but the minor premise(s) is probable. Therefore, defining a conclusion would also make this conclusion probable. You start with an observation, followed by finding the most likely explanation for the observations. In other words, it is a type of logical reasoning you use when you form a conclusion with the (little) information that is known.
An example of using abductive reasoning to come to a conclusion is a decision made by a jury. In this case, a group of people have to come to a solution based on the available evidence and witness testimonies. Based on this possibly incomplete information, they form a conclusion.
A more common example is when you wake up in the morning, and you head downstairs. In the kitchen, you find a plate on the table, a half-eaten sandwich and half a glass of milk. From the premises that are available, you will come up with the most likely explanation for this. Which could be that your partner woke up before you and left in a hurry, without finishing his or her breakfast. 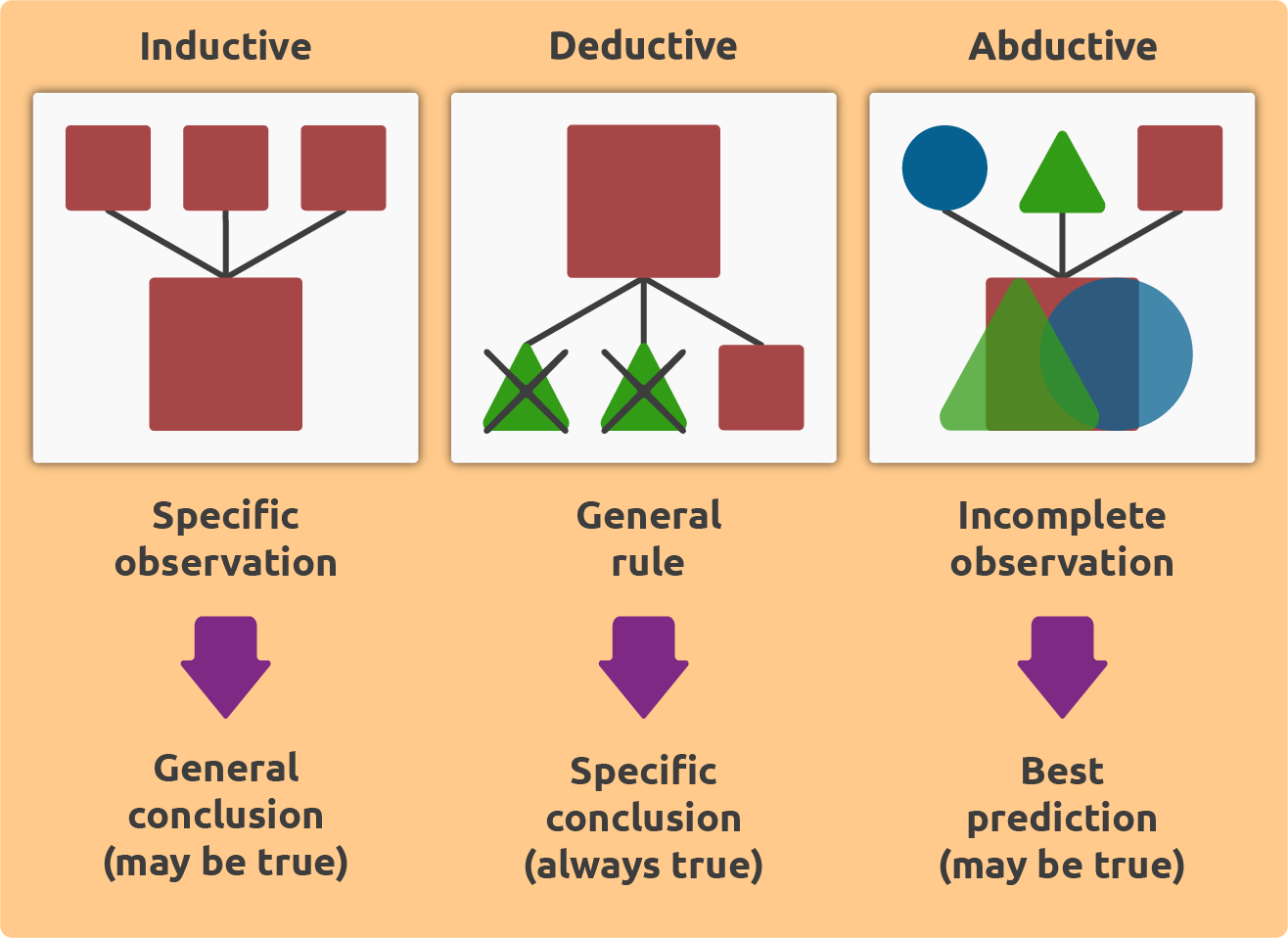 How does logical thinking relate to problem-solving?

As previously mentioned, the different types of logical reasoning (inductive, deductive and abductive) help you to form conclusions based on the current situation and known facts. This very closely correlates to problem-solving, as finding the most probable solution to resolve a problem is a similar conclusion.
Logical thinking, and thereby problem solving, goes through the following five steps to draw a conclusion and/or find a solution:

How to improve logical thinking and problem-solving skills?

So logical reasoning is following a series of steps based on a given statement to come to a conclusion when, for example, problem-solving. A well-developed mind might help you to make important decisions, solve problems, come up with new ideas etc. Depending on the problem to solve, you use inductive-, deductive- or abductive reasoning to form a solution to the problem. Logical reasoning as a form of problem-solving could be improved by both taking care of your general cognitive abilities as well as training it by challenging your mind in different ways.