There are many ways to measure brain activity, one of which is the electroencephalogram (EEG). It records electrical activity along the scalp. The activity is expressed as brainwaves. In most cases, EEG measures are done by means of the recording device displayed in the image below. This often happens within academic experiments or clinical trials.

However, technological advancements have made it possible so that EEG’s can now be made smaller, more economically, and on a commercial basis. You’re probably wondering how you would benefit from this. New research has shown that a lot of information on a person’s brain health can be gained from measuring brainwaves. As little as 30 minutes of measuring brain activity can reveal a cognitive decline in older adults. 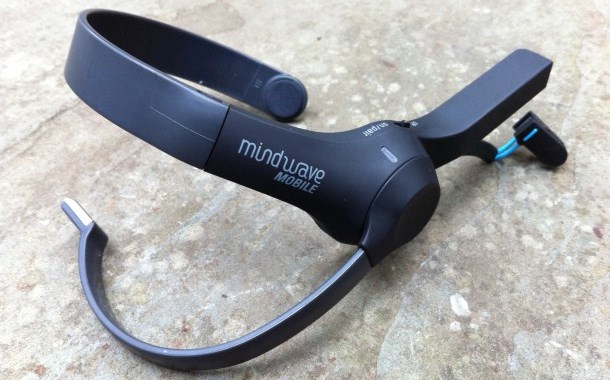 Your brain becomes slower and weaker as you age, just like the rest of your body. This is a natural process and nothing to be afraid of. But research has shown that people suffering from dementia or Alzheimer’s have a faster ageing brain than healthy individuals. By measuring the brainwaves of several participants, researchers can estimate a person’s brain age. Compared to their chronical age those with dementia or Alzheimer’s have an older brain. Read more about the effects of aging on your brain in our article the aging brain. Future implications of this research are that maybe soon we’ll be able to test ourselves for any cognitive decline. Until that time you should do the best you can at keeping your brain healthy by means of enough exercise, a proper diet, and of course, playing our brain games!