By Jochem01 March 2021
When you think about the smartest animals on the planet, chimpanzees or perhaps dolphins may spring to mind. There are many more ‘smart’ animals that people are unaware of. More and more research is surfacing about how smart animals really are, and a lot of it is very surprising. Many animals are cognitively developed in a way that we could never have imagined. This fact is fueling a debate about the way we ought to treat animals and their habitats. Intelligence takes many different forms and just because animals can’t speak or craft tools like we can, does that necessarily make them less smart? Let’s take a closer look at some of the smartest animals on the planet, and then you can judge for yourself. 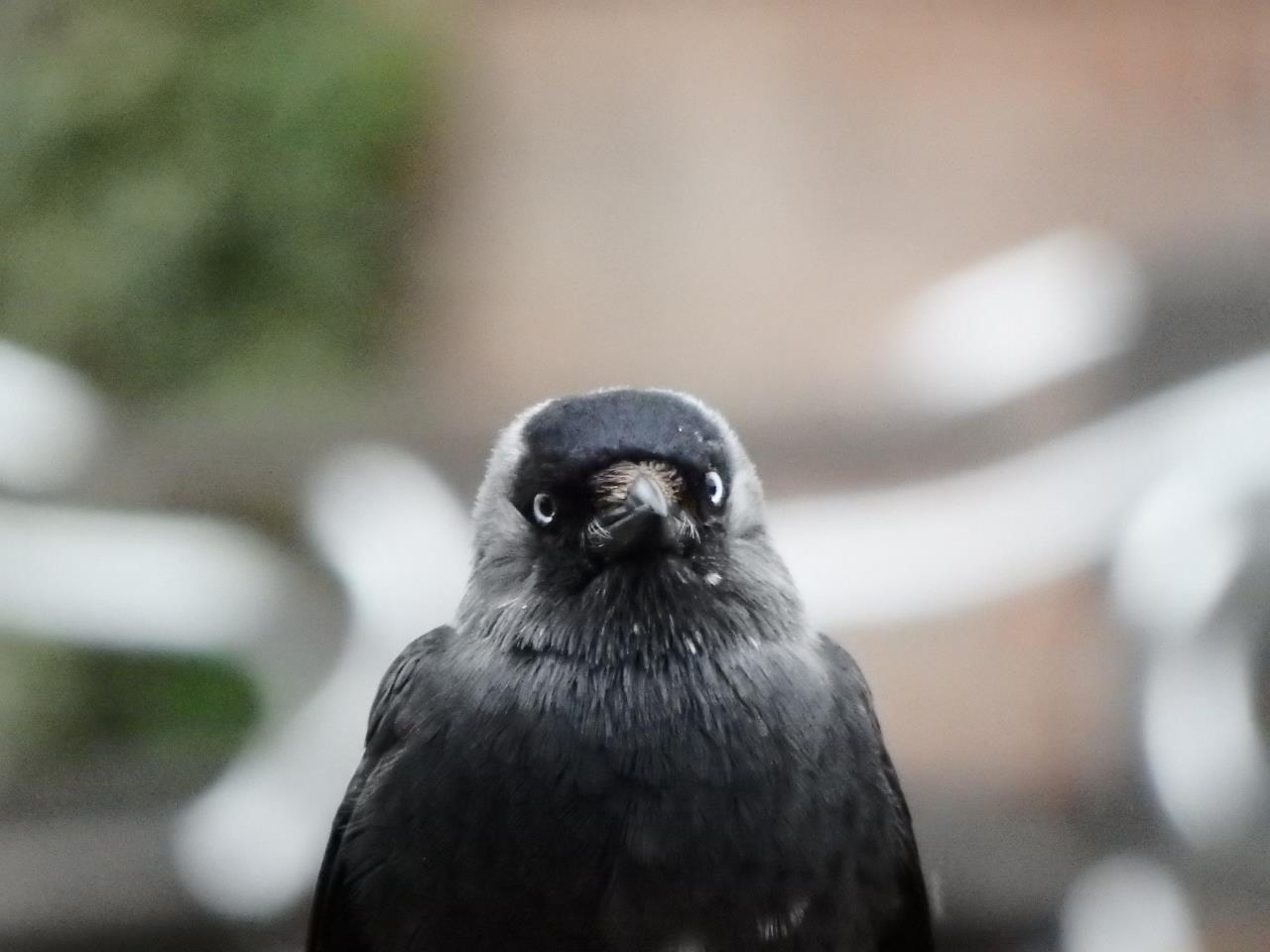 Crows are surprisingly sophisticated and adapted to urban environments. They’ve learned to study human behaviour and use it to their benefit. One example of this is, crows know how traffic lights work. They are known to drop nuts from trees on the trajectory of oncoming traffic, which causes the cars to run over the nuts, breaking them apart. Then, when the traffic light turns red and the crow is safe to cross the street, he collects the nut and eats it. This is just one example of how innovative and crafty crows can be. Scientists have also determined that crows have a sophisticated speech pattern that is quite close to how we communicate with each other through language. 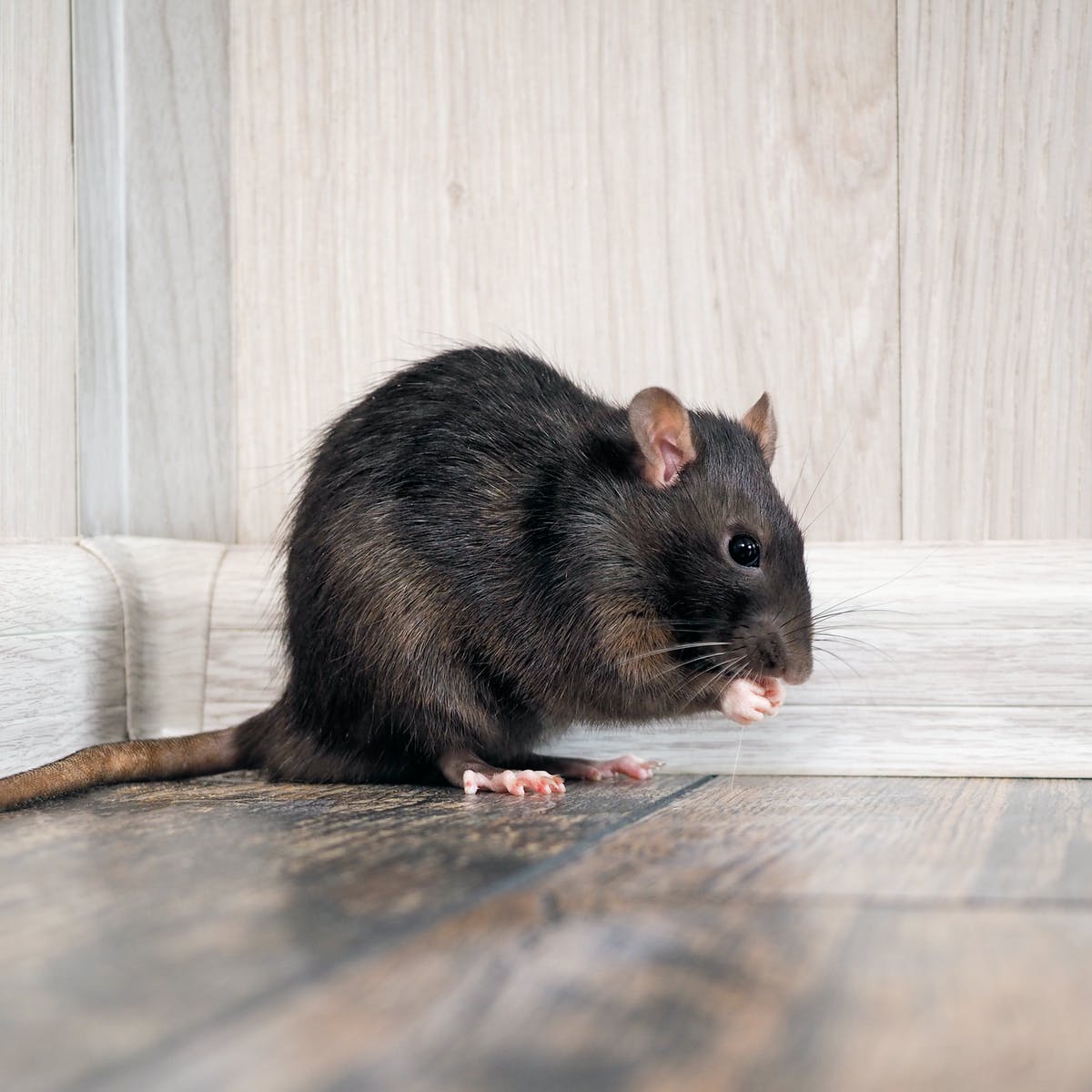 Even though rats have a reputation for being filthy, disease ridden pests, they have historically been researched thoroughly by scientists. Rats have similar social capabilities as humans do, as the following example shows: Rats regularly play and wrestle with one another, but often it's the case that one of the rats is stronger and bigger than the other, making it an unfair match. The stronger rat has been observed to let the smaller rat win about a third of the times they play, just because it knows that otherwise, the smaller rat will lose interest to continue playing with him. This is a quite advanced social insight, and it indicates that rats can feel empathy, in the sense that they can predict that the other rat will feel bad if he loses every game.

As the most common bird found in urban areas, pigeons have been forced to adapt to rough environments and developed ingenious ways to survive. Pigeons have been found to be able to recognize hundreds of different images, even years after they were shown. This indicates an extremely developed memory system. Because they can also be taught behaviour, they have been a critical tool in World War 1. Because of their strong memory, they are able to remember exact locations over extremely long distances, which made them perfect for delivering messages, especially back in a time when radio wasn’t invented yet.

What is interesting about a lot of these animals, is that in specific lab settings, their skills of problem solving, memory and pattern recognition increased. By repeating mentally challenging tasks, they expanded their abilities. In other words, it seems that brain training works on animals as well as humans. Animals might be the clearest example we can get of the benefits of brain training, because they can achieve astounding results that often even exceed the capabilities of the average human. The average human can remember up to 7 things at once, meanwhile chimps have been observed to be able to remember more than 9. If it is possible for them to develop this talent, then it is surely worth giving it a try yourself. An improved memory, and other cognitive abilities, can have an amazing effect on your daily life.

On Braingymmer.com, Brain training is made fun and easy. With our interactive games, you can train your memory, reaction speed, pattern recognition and much more. This way, you can improve the health of your brain and have fun at the same time. Try it for yourself, there are 10 free games to play every week!