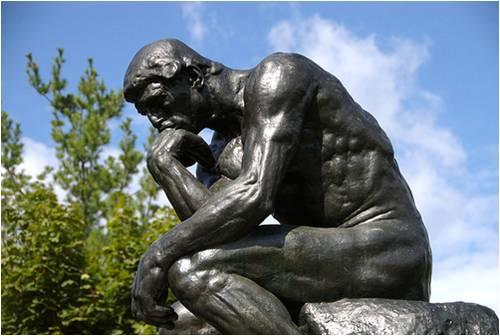 In the last couple of years Brain Training has gotten really big. In 2005 (Japan) Nintendo launched Dr. Kawashima’s Brain Trainer for their handheld console, the DS. It became a huge success. Since then many different variations where send into the world, all with the same idea behind it. Nowadays, 10 years after the publication of the game, Brain Training is still very popular. Millions of people all around the world use digital games and puzzles to keep their brains fit.

However, training the brain isn’t something new. The Nintendo DS game was based on Dr. Kawashima’s book, which was published in 1995. The book “Train Your Brain: 60 Days To A Better Brain” became a success in Japan and later on it became a hit worldwide, in total more than 2.5 million copies were sold.
But Dr. Kawashima wasn’t the first one that came up with the idea. During the 20th century the whole science of the brain went through an almost improbable development. Around the year 1900 research about phrenology was still being done. Phrenologist believed that they could measure characteristics of people by the shape of their skull. In the 80’s this idea was long gone and with help of new and interesting technologies, brain measurements were being made.  It was around that time the first do-it-yourself-books found the light that are comparable with the book of Dr. Kawashima years later.

Even before the books, commercial products that claimed to train the brain came out, even baring the name Brain Training. In 1975 a simple puzzle game (see picture) was made to break their brains over.
Before that, little is to be found about the name Brain Training.
Still the history of training ones brain continues further back in time. Stories of people that start picking up mathematical tasks once they retire. Or what do you think about chess? The modern game version was already played during the dark ages. It’s a battle between brains of two people that is open for endless practicing.
Maybe the beginning of the brain training can be found were almost everything of our today’s society started, Greece. The art of memory (memory of loci as the technique is called) is being put in the hands of the Greek poet Simonides. 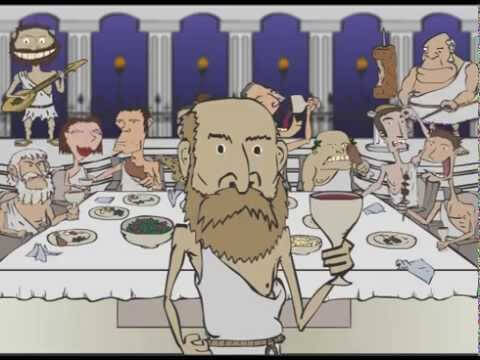 According to the stories, the poet recited his work at a banquet of a nobleman. After a fight about the payment Simonides left the building. As soon as he was outside the building behind him collapsed, crushing the people inside. Due to the damage the bodies suffered, none of them was recognizable. Simonides, who was the last to leave the building alive, knew the places where everybody was seated and remembered who was inside because of it. Later on he developed the technique further and he taught himself to remember things by location (memory of loci).
Luckily for us, no building needs to collapse so that we can practice our brains. We just got Braingymmer. Under the heading of games you can find multiple games that help you enhance your memory or improve your perception.