Lower the risk of memory loss with Bubble Math 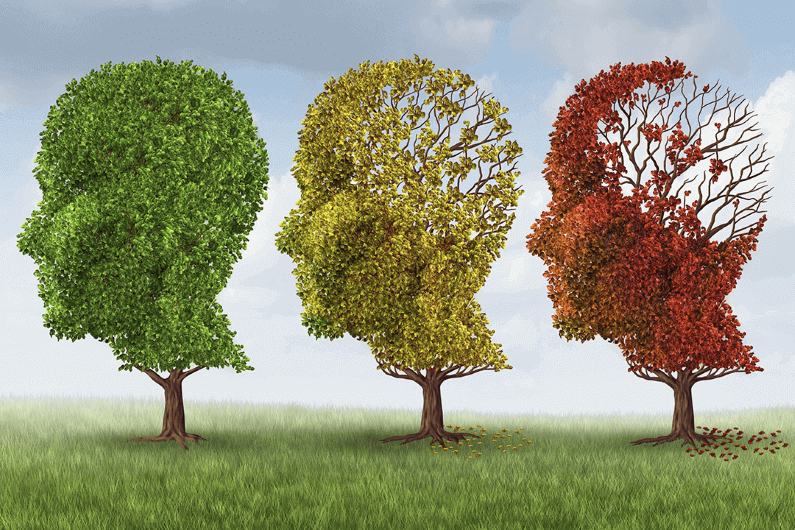 By training with our game Bubble Math you of course train your brain to calculate faster, which is convenient when you’re shopping, but there is more you’re training. By doing mental calculations, you’re improving the white matter (myelin) in your brain. The white matter acts as insulation of the axons of the nerve cells, which ensures the communication between different parts in the brain. In the image below you can see a nerve cell. 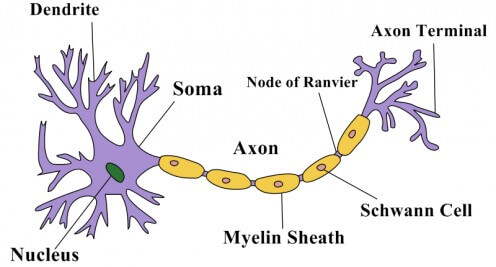 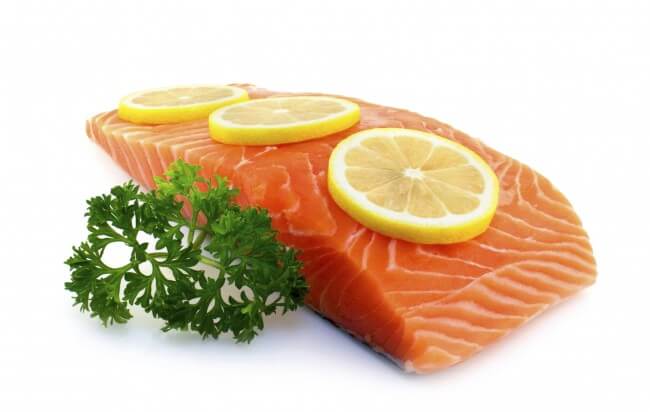 The favorable effect already occurs when eating fish containing Omega-3 fatty acids once a week. The combination of training with Bubble Math and eating fish every now and then results in the next benefits: Do you want to train and take care of your brain? Click here to train with Bubble Math! >>